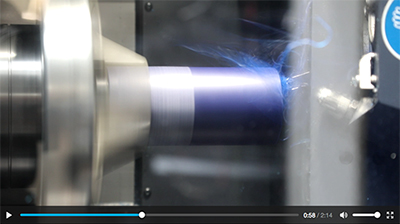 The Gates Predator® V-belt has become established as the leading belt model on the market. It is characterised by its unique robustness and high durability, and is excellently suited to high-stress conditions of use and areas of application in which standard V-belts reach the limits of their capacity. Wherever standard V-belts are unable to meet requirements, the Gates Predator® V-belts are your belt of choice! The Predator® belt differs from standard V-belts in terms of its structure: it is the V-belt with the highest power transfer and the lowest expansion on the market, since low-expansion, high-performance aramid cords are used.

Gates Predator® V-belts are available both as Powerband® banded V-belts and as individual belts with SPBP, SPCP, 9JP, 15JP and 8VP profiles.

ConCar is proud of its partnerships, going back many years, with these premium manufacturers: Gates, iwis, NSK, KTR, SKF, Conti, Bando and EWELLIX. We deliver a large number of their products straight from the ConCar warehouse!